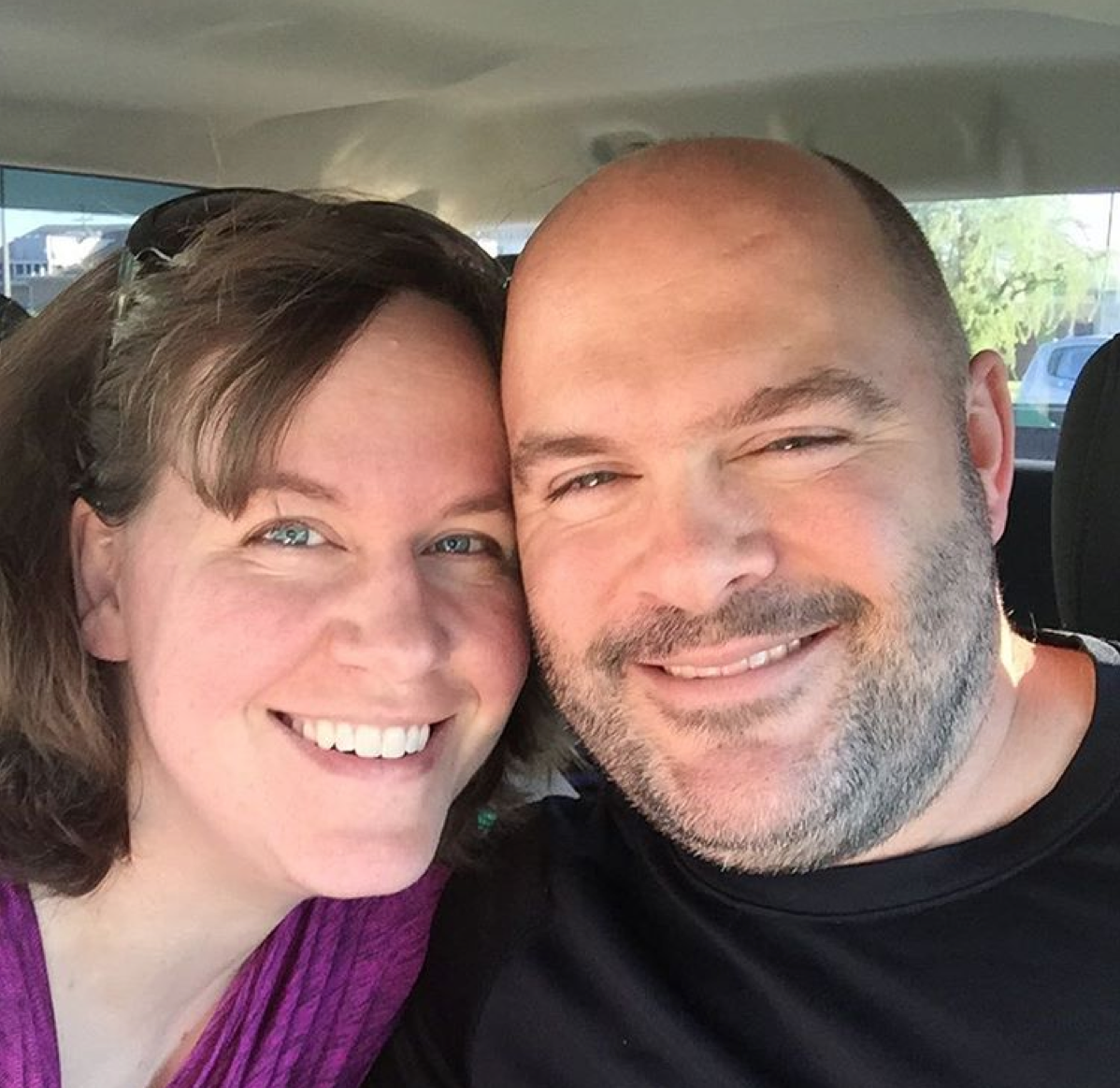 My AtoZChallenge got a bit of a late start. I’ll be catching up the first two days, but by day 3, I’ll be right on schedule!

A is for Anniversary.

We were lucky enough to secure a babysitter. She is an amazing young lady that the kids love. We escaped for an afternoon trip to Outback, couch shopping, ice cream, and take-out Mexican food. And now here we are, back at home before 8 pm, and Math Man is giving the boys their bath while Baby Diva sleeps and Miss Sassy Pants is camping with Girl Scouts.

Glamorous, right? You know you’re a parent when your date nights become date afternoons centered around buying stuff for the kids. 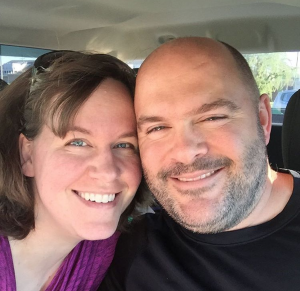 But we wouldn’t have it any other way. Except maybe on a beach with a fancy, fruity drink for me and a 6 pack for him.

Some day. Until then, we’ll relish these loud moments with the kids that leave us exhausted and hanging out in the living room section at Big Lots staring at each other in silence.