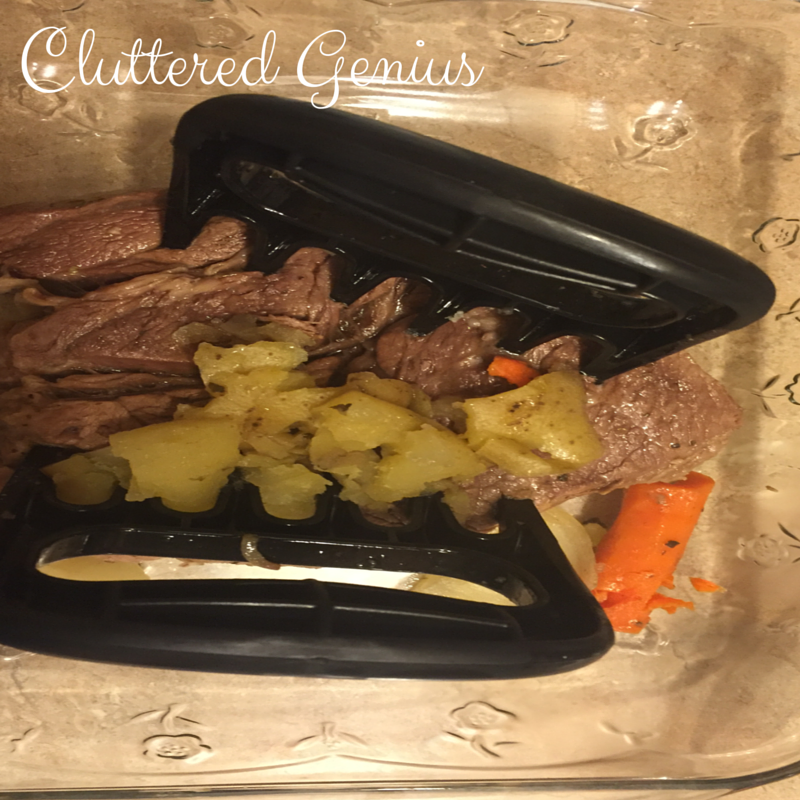 When you’re married to a Caveman like I am, meat plays a vital role to your everyday life. He loves to grill. He loves to cook. He loves meat. It’s no secret.

We had a chance to try out the Meat Claws from Cave Tools.

The first feature we noticed was how absolutely sharp the tips of these claws are. Considering they are meant for shredding meat, the Meat Claws fit the bill perfectly.

We are keeping ours in a brown paper bag so that we don’t forget where they are and so that the smaller kids don’t get ahold of them. They stay up in our cabinet where little hands can’t find them! 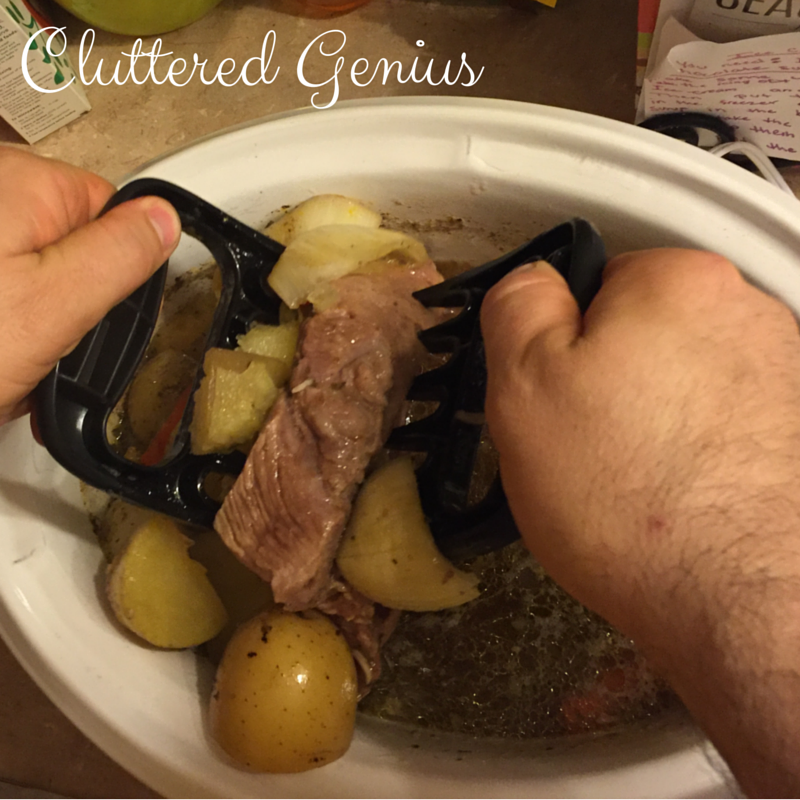 And another awesome feature? The Meat Claws look and are shaped just like bear claws. Perfect for my Caveman. It was easy to rip apart pork to make shredded pork sandwiches.

We have found ourselves using the Meat Claws many times since the first. And just like all other Cave Tools products, these are sturdy and easy to use. I love how Cave Tools offers a variety of grilling and cooking tools that fill the needs we have. These Meat Claws are much easier than using two forks!

Learn more about the Meat Claws on the Cave Tools website! Purchase your own with a 15% discount using this code: MEOY47SI

I received the Meat Claws in exchange for my honest review. All opinions are my own.