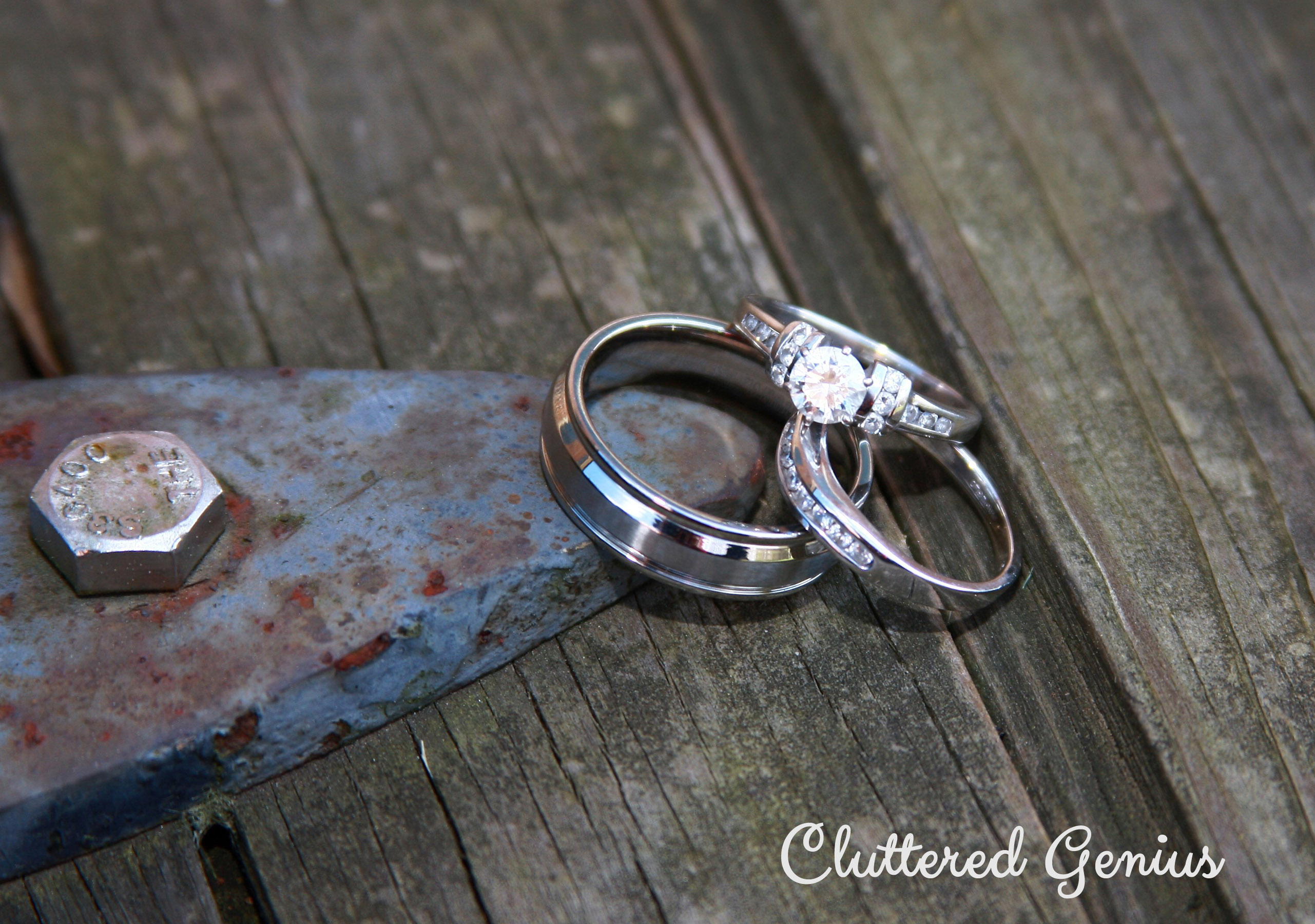 Four years ago today, I said, “I do,” to my husband, and I don’t know that I could have made a better choice for my life. 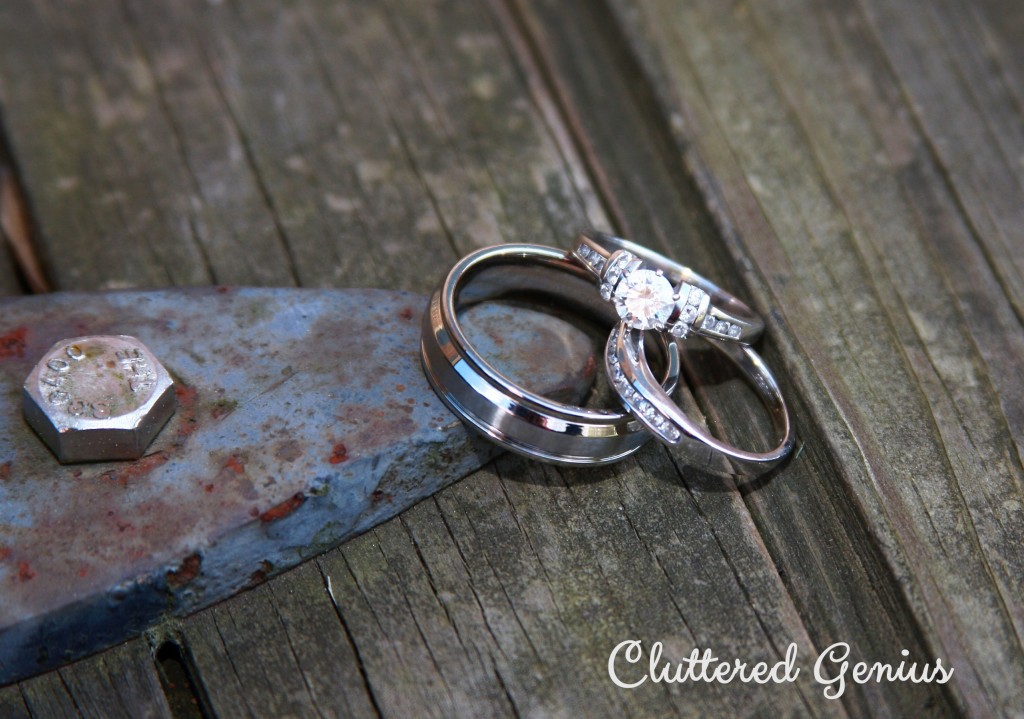 Some of you may know that we met online. For those of you who didn’t and thought we’d been introduced by mutual friends – well, the cat is out of the bag. We totally met online through eHarmony, and the funny thing is that we both said that the date we went on together would be (for each of us) our last online-matched date. Neither of us had been happy with the other choices that had been made for us. In fact, I hadn’t even gotten past basic phone calls with anyone but one guy that I talked to.

When Aaron and I were communicating, I referenced him as “math man” with my friends and did all the Googling I could to figure out if he was a serial killer or anything. (He wasn’t, as we can clearly tell now.)

Within a month of communication via email, we had our first phone call. On that phone call, he asked me to meet him for lunch. After that lunch (which lasted three hours because we hit it off), I was done for. Done. For. He took those sunglasses off in the restaurant, I saw his ridiculous blue eyes, and I was hooked.

That was the end of April. By mid-June, he’d proposed, and we were planning a wedding.

We had gone to see a movie and then had a late dinner. We were laughing and enjoying each other’s company. When we got back to Aaron’s house, we were sitting on the couch and he said, “So, I have a crazy question for you.”

I thought, “Ok, he’s going to ask if I like pickles on my sandwiches – no problem.”

Instead, he said, “Want to get married?”

Thinking that he meant in the future,I said, “You know it!”

And now, we’re about to celebrate four years of marriage as we are waiting for our next baby to be born (Flash is due in about three weeks).

In the last four years, I’ve learned a lot about what a marriage should be. I’ve learned what love should look like. And I’ve learned how awesome parenting can be when you’re with the right person.

So, happy anniversary, math man. I love you. 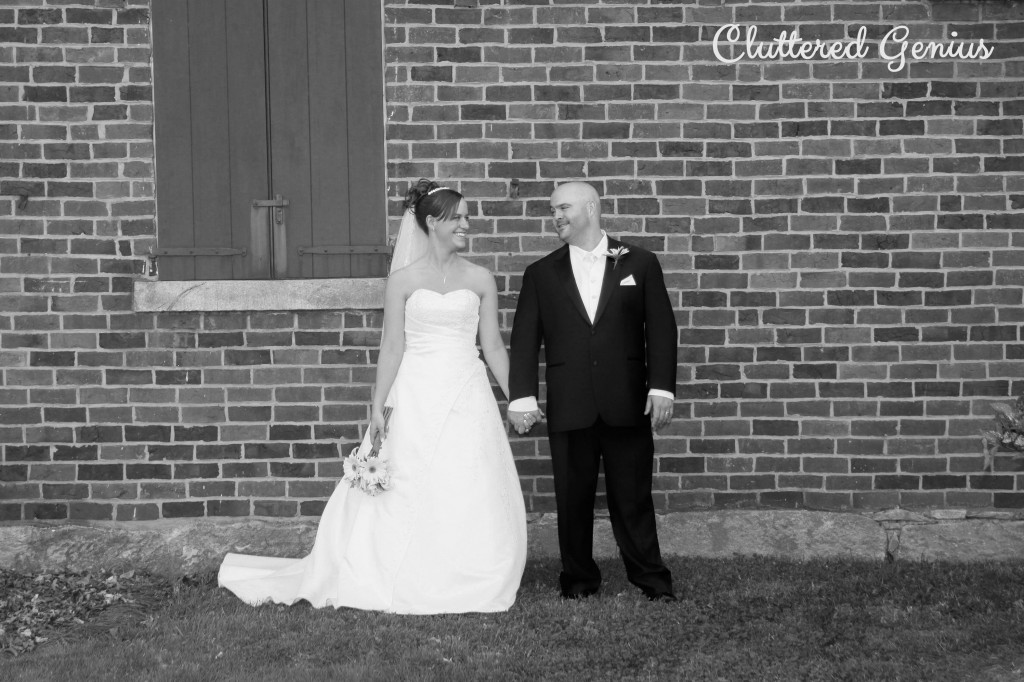 One thought on “Four years and counting”