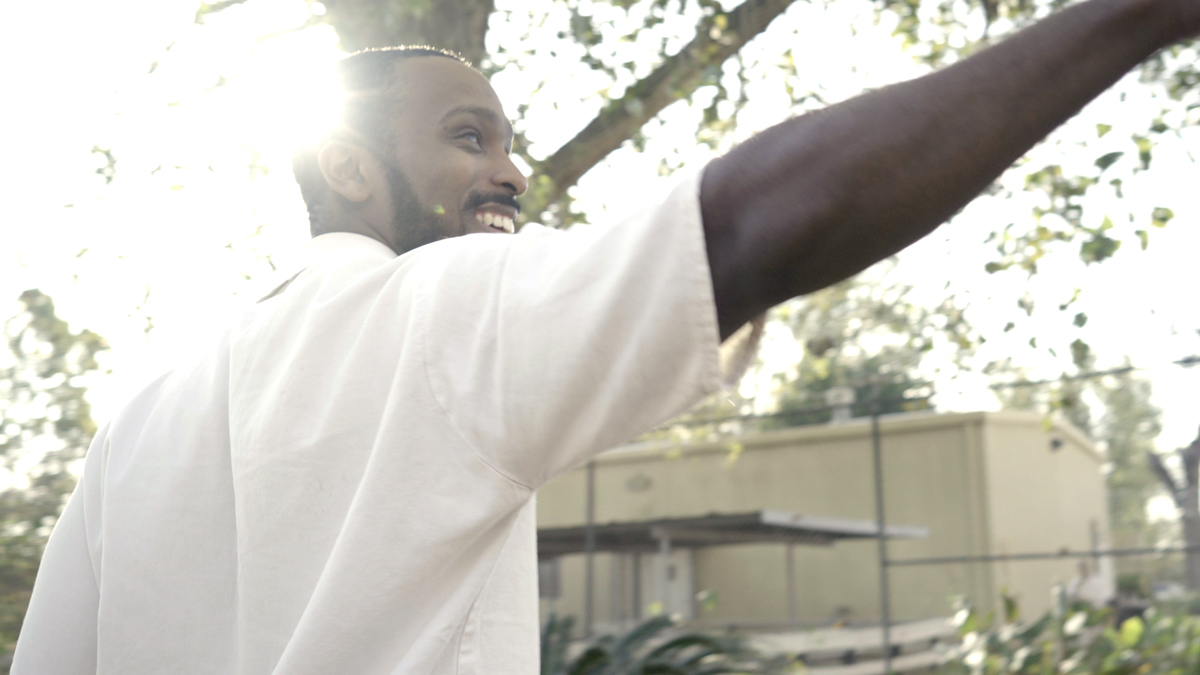 Is it possible to be redeemed even after being found guilty for a crime or serving time in prison?

That moment on the cross where Jesus forgave the man next to Him tells me that yes, it’s possible.

In a new series, The Restoration Series, stories similar to the thief on the cross are shared. The first is that of Jonathan. Jonathan made a very bad decision at a pretty young age that landed him in prison.

You can learn about Jonathan and why he ended up behind bars.

For years, Jonathan has been in prison. As a result, he has missed milestone moments with his family. He wasn’t there for his daughter’s first day of school or a thousand little experiences with his wife and as a father, he is devastated to be separated from those he loves most.
‍
Jonathan has been looking forward to his release from prison for over a decade. So many life events have been missed and he is now ready to be with his wife and kids again. Of course, this transition isn’t going to be easy. The odds are against him: with over half of prisoners returning to prison within two years, Jonathan is aware of the challenge set before him.
‍
Still, he is determined to take the skills he has learned into the world outside of incarceration and stay there, helping build the community that he is part of for years to come.

Prison Fellowship presents The Restoration Series: Jonathan’s Walk, a 5-part documentary film series following one man as he re-enters his community after 15 years in prison. It demonstrates in imagery, powerful storytelling and social interaction what it means to be human and the shared need of all people to see communities restored.

Though America is home to only 4% of the world’s population, we house more than 20% of its prisoners. Recidivism–the tendency of a criminal to re-offend—is out of control. The Restoration Series tells the story of men and women who have experienced The Academy, a revolutionary in-prison program that is combating incarceration and recidivism head on.

Sign up to watch the rest of the series by going to The Restoration Series: Jonathan’s Walk.