Thankful: Laughing 'til it hurts 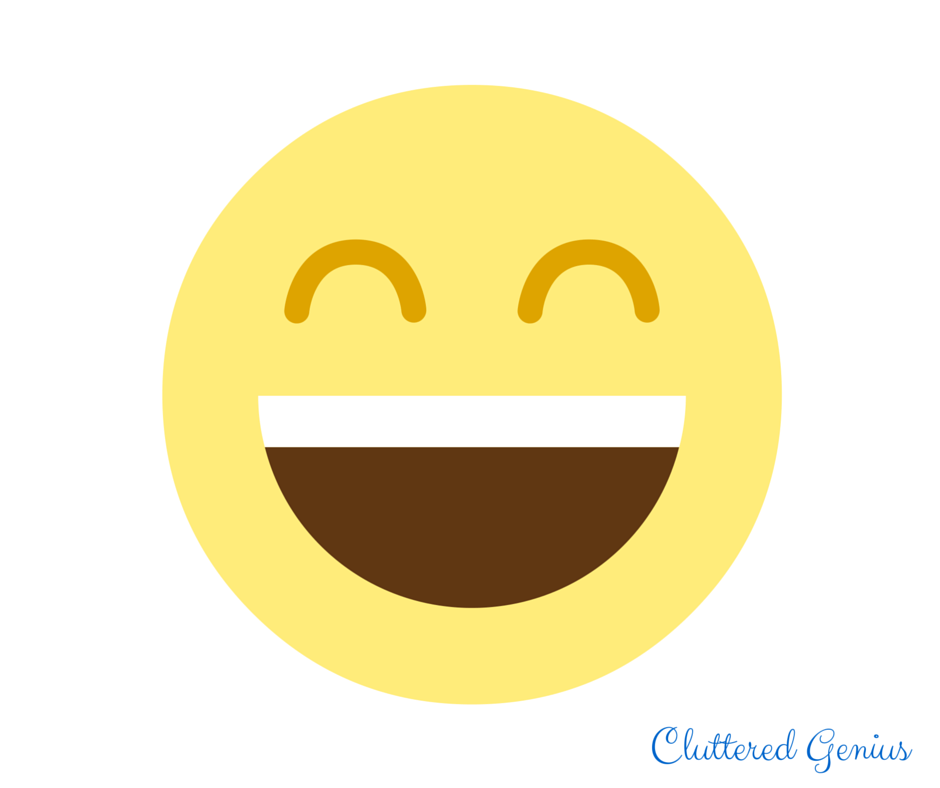 When you have four kids, you’ll find yourself laughing — a lot. Each of our kids is hilarious in his or her own way.

Tonight, Math Man and I took the three smallest kids into our room to get Baby Diva ready for bed and to let the boys run crazy. As he and I laid on the floor with the baby, the Animal turned on the clock radio, and the boys started dancing.

The next thing I knew, Flash was standing on our bed. He didn’t realize I was looking at him, and he was dancing. It was some sort of two year old interpretive dance.

His hands were in a claw-like position as he raised them over his head alternating side to side. He had his head cocked to one side and was rolling his eyes to the ceiling.

It was when he looked at me and that moment of recognition crossed his face that I lost it.

The next ten minutes were filled with silly boys dancing and mom & dad wiping tears of laughter away. It hurt my stomach — which has just reentered the work out world and is, thus, sore — and it hurt my chest. I could hardly breathe as they progressed in their silly faces, contorted mouths, arms and legs akimbo.

It’s these moments that make all the other hard ones so worth it. I will never forget this moment.