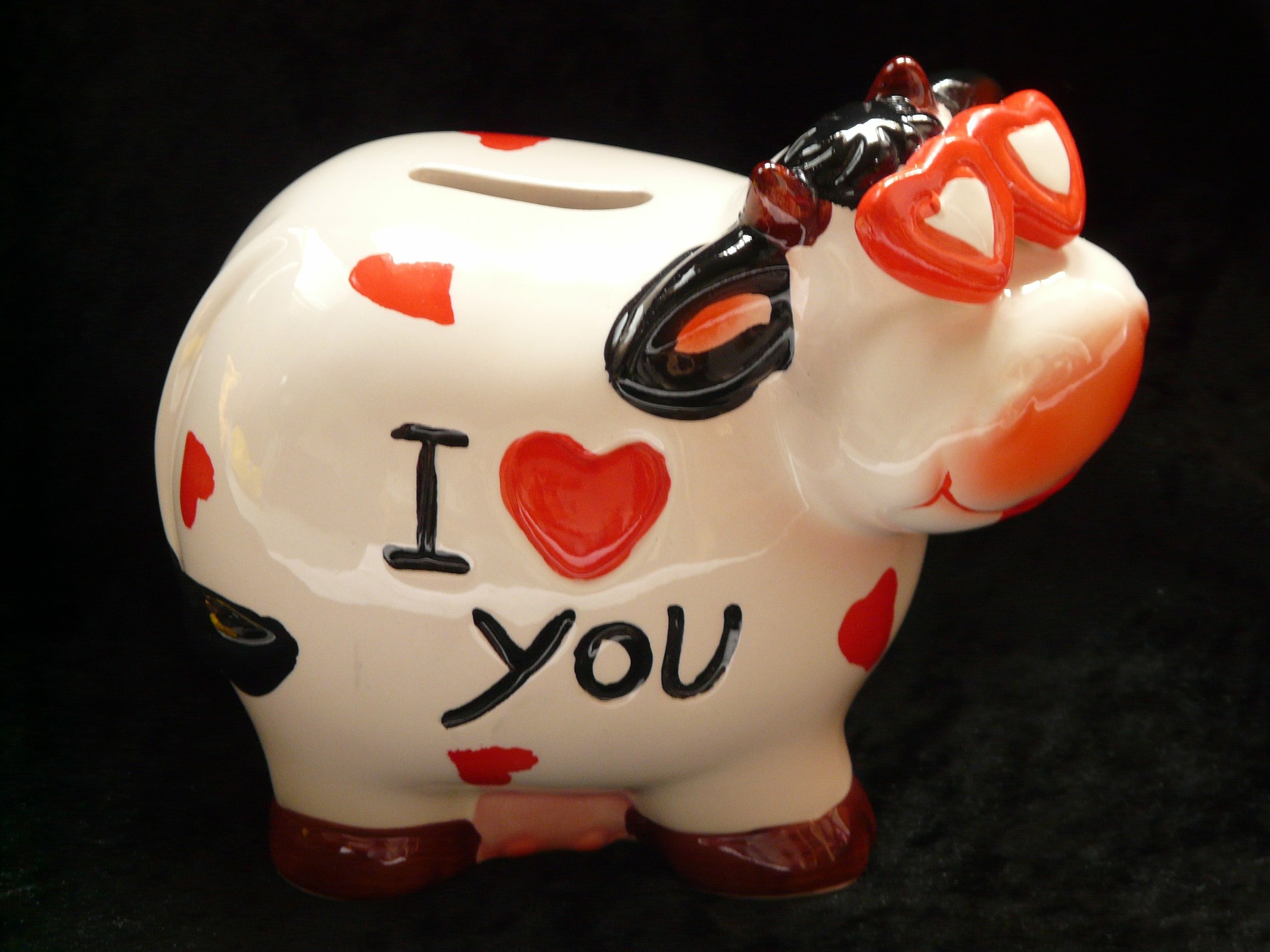 Never realized that there was actually a Cow Appreciation Day, but it’s real. I jokingly suggested it as a theme to my friends who like to write poetry together, and wouldn’t you know that some actually wanted to go with it. So, for fun, we decided to have two poetry link-ups and write about the bovines, too.

When I first moved to North Carolina, it wasn’t quite what I’d always dreamed of moving to the country would be like. I’d lived the most of my remembering-years in Fort Worth, Texas where yes, there were cows, but they were all on ranches or at the Stockyards. I saw them. I knew about them. I’d even milked one. But my house was more in the suburbs than in the country, and I could walk myself to a few stores or get to fast food in less than 5 minutes.

My parents told me we were moving right in the middle of my junior year of high school. There’s an entirely different set of emotions and reactions that go with that story, so I won’t go in to it in this post. However, the first time I walked out the front door here in NC to the sound of ducks, pigs, and cows? Well, I wasn’t exactly pleased. Honestly, I was mortified.

Over the years, I became more and more used to these sounds. The farm down the street actually turned into a housing development (sadly), and the sounds became less and less frequent. There were moments, even, that I considered owning a cow just to have as a pet because calves are so cute when they run. I got hung up on the idea that I’d either then have to eat my pet or dig a very large grave. So, that idea went right out the window.

As a child I revered your existence
Then cringed when I learned I’d be near you.
As years wore on, I’m stuck with admittance
That I actually enjoy hearing that, “Moo.”

Famous you’ve become to my children
Who stay alert on a car ride to find you.
Celebrity despite being one in a million
Each road trip for them, you’re new.

With reluctance, I see why you matter
Milk, butter, and all those good steaks
You’re handy with even cake batter
And cheese in a hundred different shapes.

I feel you are grossly under-praised
With your lack of universal celebration.
My community is generally cow-crazed
for they’re often filled with elation.

Thanks, Cows, for helping me understand
How great it could be to live here.
What you offer is really quite grand,
so today, I give you a cheer. 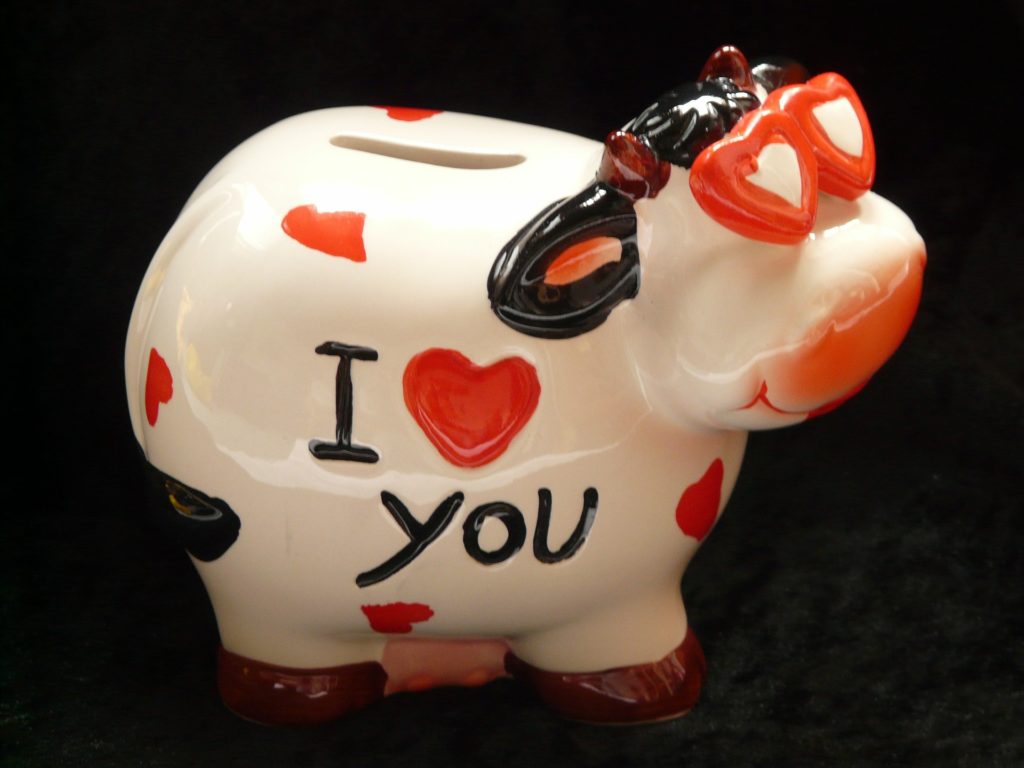 “Ode to the Cow” from Baking in a Tornado

“Ode to the Purple” from On the Border

3 thoughts on “Thanks, Cows”