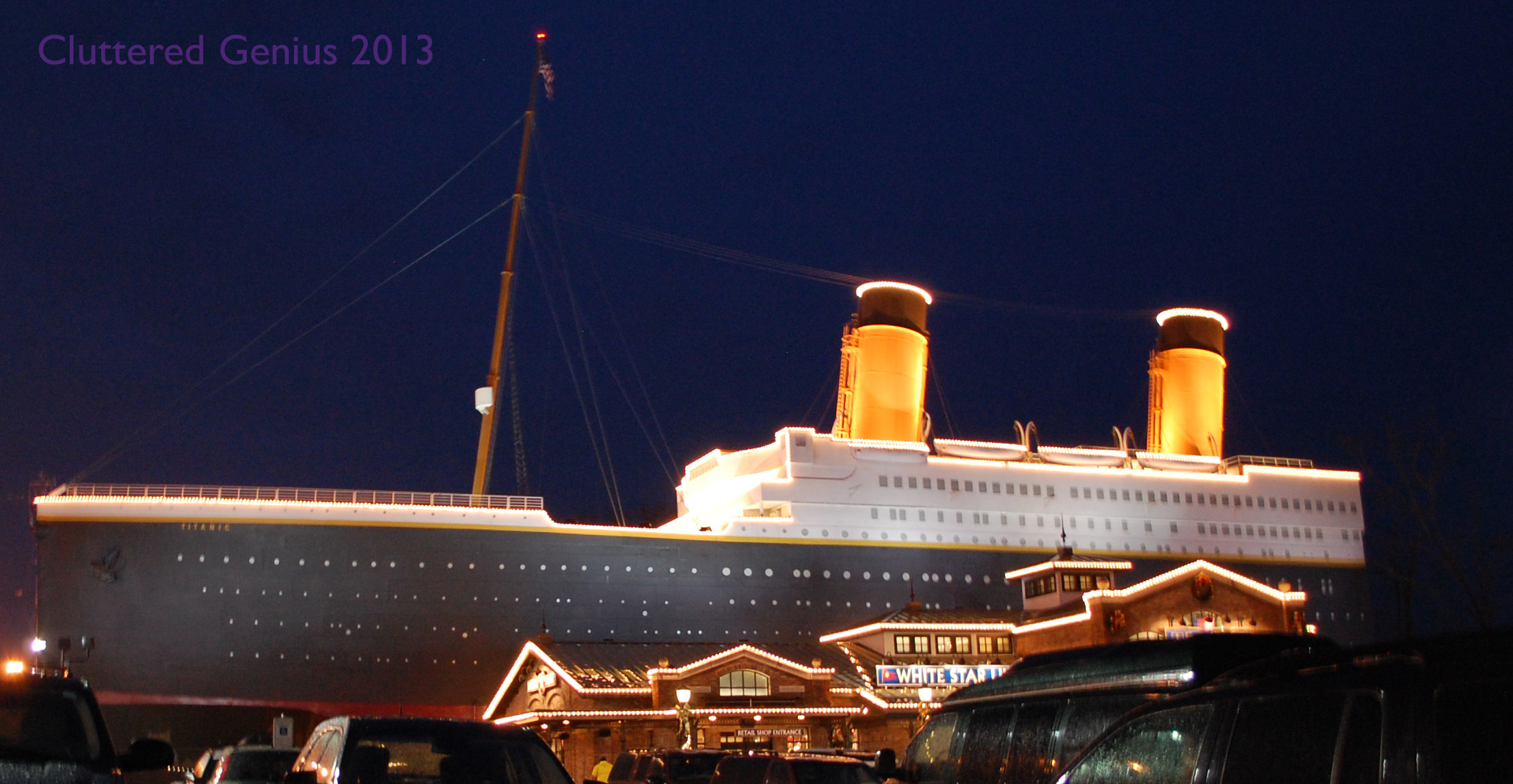 When I learned that I had won a free family pass to the Titanic Museum in Pigeon Forge, TN, I was pumped! I love winning free stuff, and I love the Titanic. And I adore the Pigeon Forge and Gatlinburg area. That started the fun search for a cabin and plans for our vacation. Thanks to MNMSpecial for hosting the awesome giveaway!

Proud of the great time we were making on our way to Pigeon Forge, we assumed we’d be there by 4 pm. We were so wrong. About three miles away from the Titanic Museum, traffic hit a stand-still. So, for the next thirty minutes, we debated what we should do. We’d already made reservations for the tour, so we couldn’t change those. And Miss Sasssy Pants had a surprise awaiting her after the tour (we were taking her to Joe’s Crab Shack).

We continued on and finally reached the Titanic Museum. What I wasn’t expecting was the wait in line. I understand that they try to stagger the amounts of people who come in at a time since it’s a self-guided tour, but I would have liked to have known that ahead of time. I’m such a planner, and I definitely checked the site for all the FAQs. This wasn’t listed there at all. With a hungry, tired toddler, it would have been good to know ahead so I could have given him a snack.

That was probably the ONLY complaint I have. Otherwise, despite our frustrated 19 month old, we really enjoyed our experience. 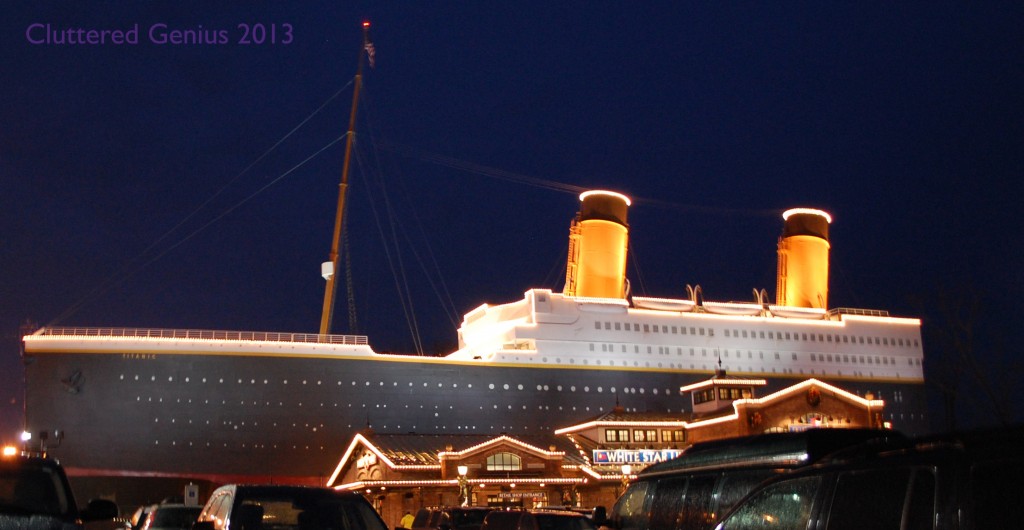 The highlights of our tour:

Overall, I highly recommend the Titanic Museum in Pigeon Forge. Aaron and I kept saying that had we been able to take more time, we would have enjoyed it even more. But even at a kid’s impatient pace, we saw and learned a lot.

Our tickets to the Titanic Museum in Pigeon Forge, TN, were won via a giveaway. I was under no obligation to write a review. All opinions are my own.