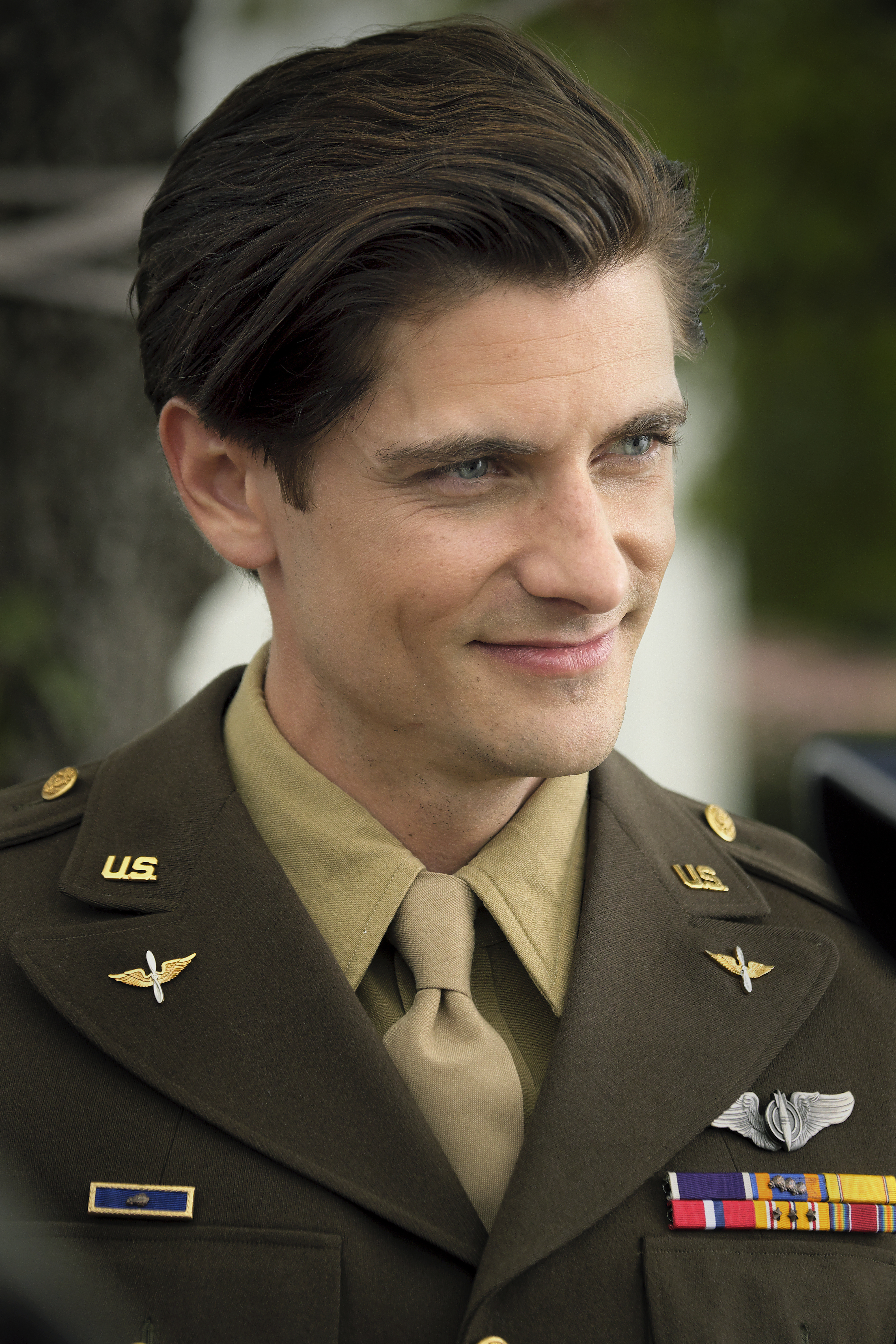 Forgiveness. It’s a hard concept and one I certainly haven’t mastered. There are people who I seriously hold grudges against, and I know that it’s a toxic reaction for my stress levels and my happiness. But how do those who have truly been hurt or injured or tortured or abused really find a way to forgive their tormenters and move on to a place where they can live their life “normally?” Is that even possible?

Louis Zamperini was an Olympian track runner who had to work through just such a situation. In the movie, Unbroken, released in 2014, audiences learned about Zamperini, his time in World War II, his assumed death, and his time as a Prisoner of War in Japan.

He does finally get to return home, and the second part of his story is told in the new movie, Unbroken: Path to Redemption. 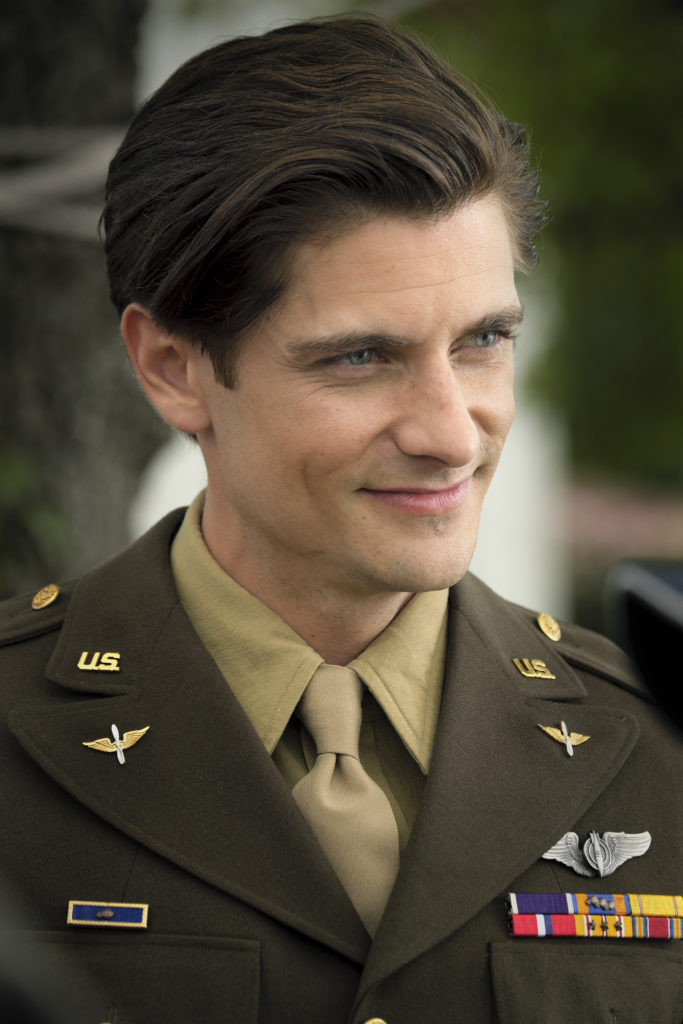 From the opening scenes, I was hooked. I wanted to know what happened to Zamperini, and the actor does a fabulous job of illustrating both the strength Zamperini was trying to maintain and the broken spirit he had as he grappled with daily life and the memories he was experiencing.

Always a sucker for a good love story, I thoroughly enjoyed the relationship developed between Zampirini and his wife. The actress who portrays her fits the role perfectly. 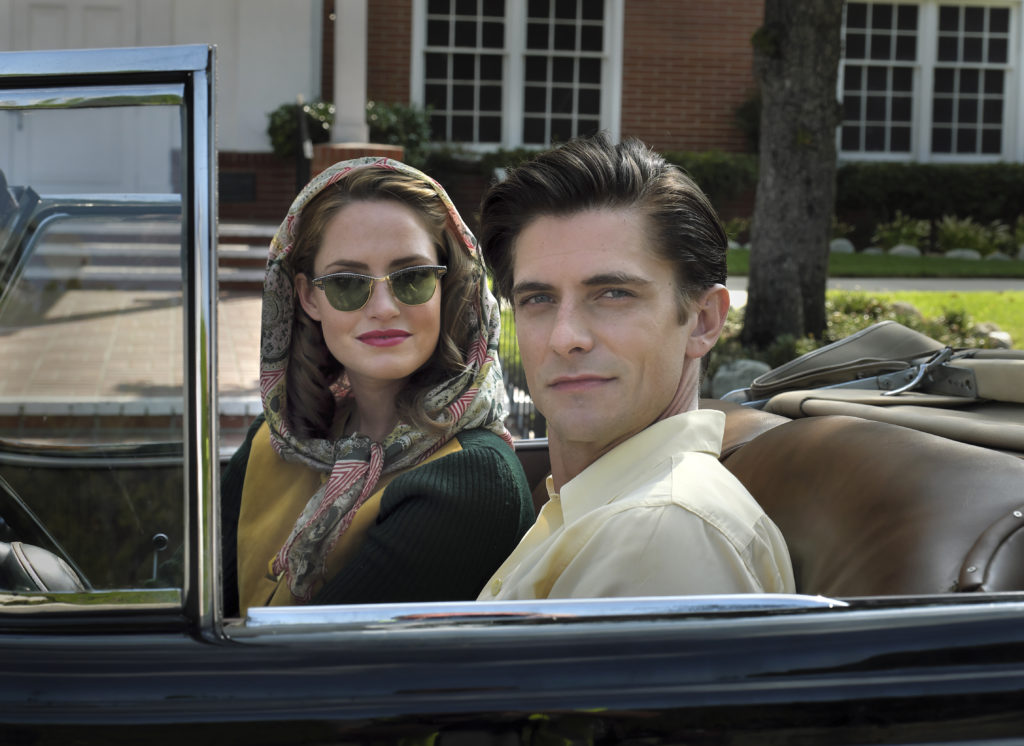 I can’t imagine having lived as a prisoner of war, and I know that in the years following World War II, no one was fully aware of the phenomenon that is post-traumatic stress disorder. It’s a real issue, and I’m so glad we have the research and supports now for our returning troops and others who may need it.

Without ruining the ending, I will share that this movie absolutely left me smiling. It was really cool, during the credits, to see footage of the real life characters. And it’s neat to note that Billy Graham has a role in the film, but he’s played by his own grandson!

Learn more from the producers:

Based on Laura Hillenbrand’s bestselling book, UNBROKEN: PATH TO REDEMPTION begins where the hit movie Unbroken concludes, continuing the unbelievable true story of Olympian and World War II hero Louis Zamperini. Haunted by nightmares of his torment, Louie sees himself as anything but a hero.

From the producer of Unbroken and the writer of A River Runs Through It, UNBROKEN: PATH TO REDEMPTION stars Samuel Hunt (Louis), Merritt Patterson (Cynthia), David Sakurai (Watanabe, The Bird), and Will Graham as his grandfather, Billy Graham.

In theaters this fall, UNBROKEN: PATH TO REDEMPTION brings to life the rest of Louis Zamperini’s powerful real-life story of forgiveness, redemption, and amazing grace.

You can watch the trailer to learn more about the film:

Would you like to win 2 tickets to see Unbroken: Path to Redemption? Enter below!
a Rafflecopter giveaway

I received the opportunity to review this movie in exchange for my honest review.