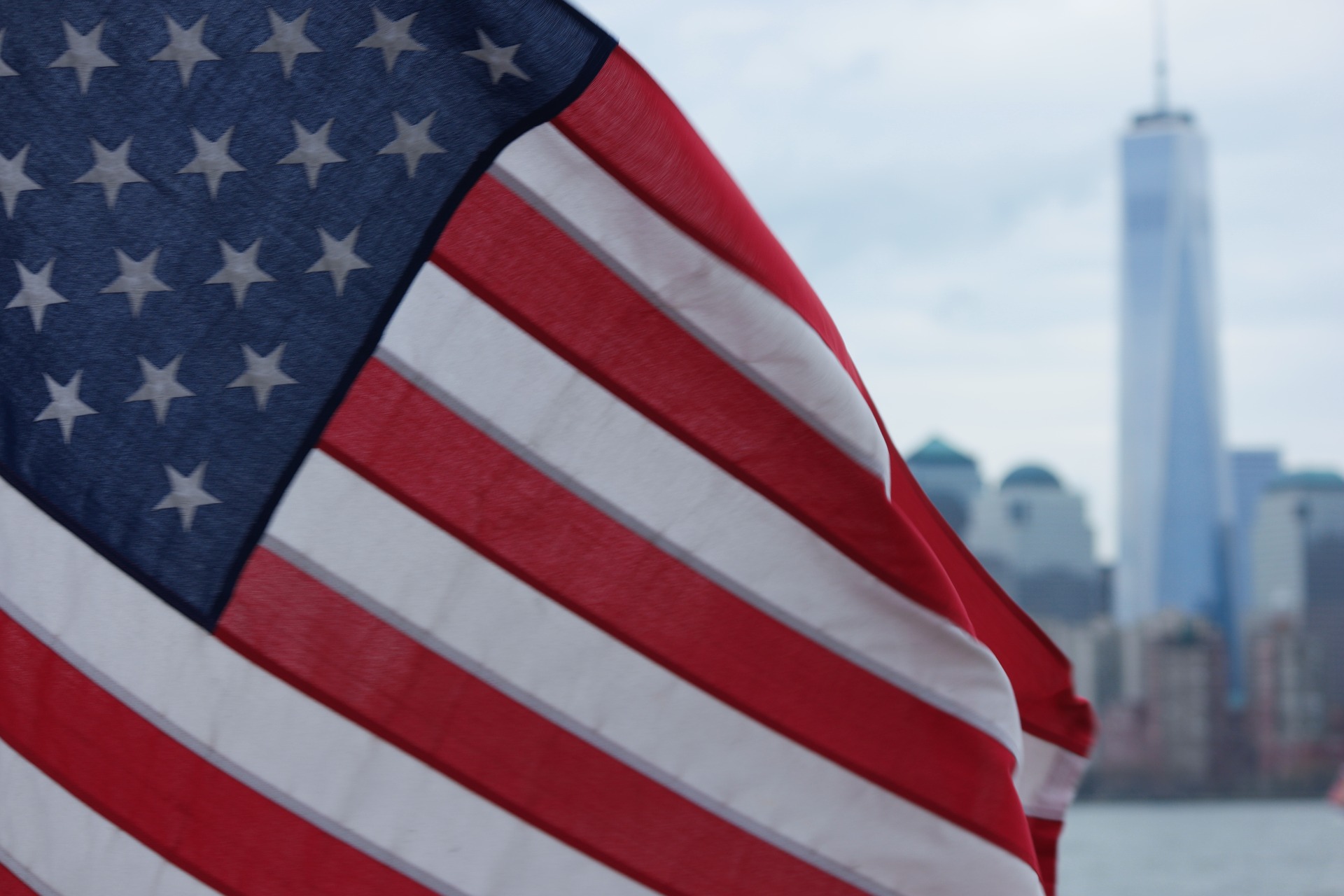 September 11. I can’t hear the date without a small shiver and a flash of sadness. I want to be able to fully celebrate the day. It’s my mother-in-law’s birthday, and I love her! We absolutely do celebrate the day and find happiness. But the memory of September 11, 2001 stops me cold.

I was a young, second-year teacher. I had walked into the hall to run and make some copies for my class of juniors who were quietly reading a short story from Hawthorne. A fellow teacher, Pam, stopped me.

“Lydia, there’s been an attack on the World Trade Center.”

Again, “OK.” Then, because of my naivete, “What is the World Trade Center?”

Pam explained, quickly, the significance of the buildings and a little about what she knew had happened. I panicked. My mother was on a flight home from Philadelphia that day. Would she be ok? Was her plane affected?

Back I walked into my classroom where I faced my juniors. They had zero clue, and I followed directions. Not a word about the attack left my mouth. The bell rang, and they left.

The hallways were abuzz with discussion. No one else had listened to the rule of keeping quiet. So my nineteen students were walking out into oblivion and chaos.

The rest of the day, I attempted a semblance of order. We read Ibsen and quickly checked Yahoo! on my one Internet-connected computer. My students took a few minutes to talk and digest before I pulled them back to The Doll’s House and our reality.

Except it wasn’t reality.

Reality was fear outside of that school. Outside of our rural town.

That night, I went to dinner at the local pizza shop where the TV ran images and video almost non-stop. My stomach couldn’t relax.

Would they come here?

Every noise I heard outside had me nervous, and — not exaggerating — I was certain I would find “bad guys” in my bushes at night.

This many years later, I cringe when anyone who was either too young to remember or who wasn’t born yet declares the anniversary of September 11th to be unimportant. I will never, ever forget.

Prayers and tears
streamed from all corners of the
Earth

Banding together
an anniversary we didn’t want

Children who know nothing of that kind of
panic
We want them shielded
never to know
that their world shattered
before they entered it.

We teach them.
Talk.
Never forget. 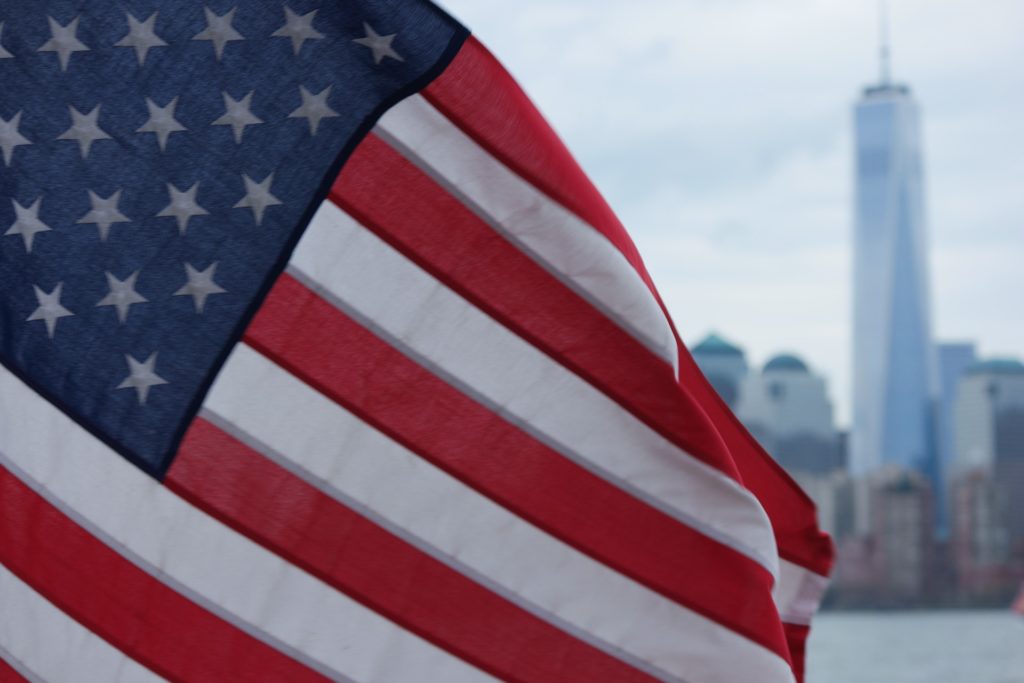 My blogging friends and I linked up today using the theme of anniversaries. Let’s see what everyone else chose to write about:

September Twelfth by Karen of Baking in a Tornado

Another Year Has Passed by Dawn of Cognitive Script

Times Twenty by Diane of On the Border