The Years are Short 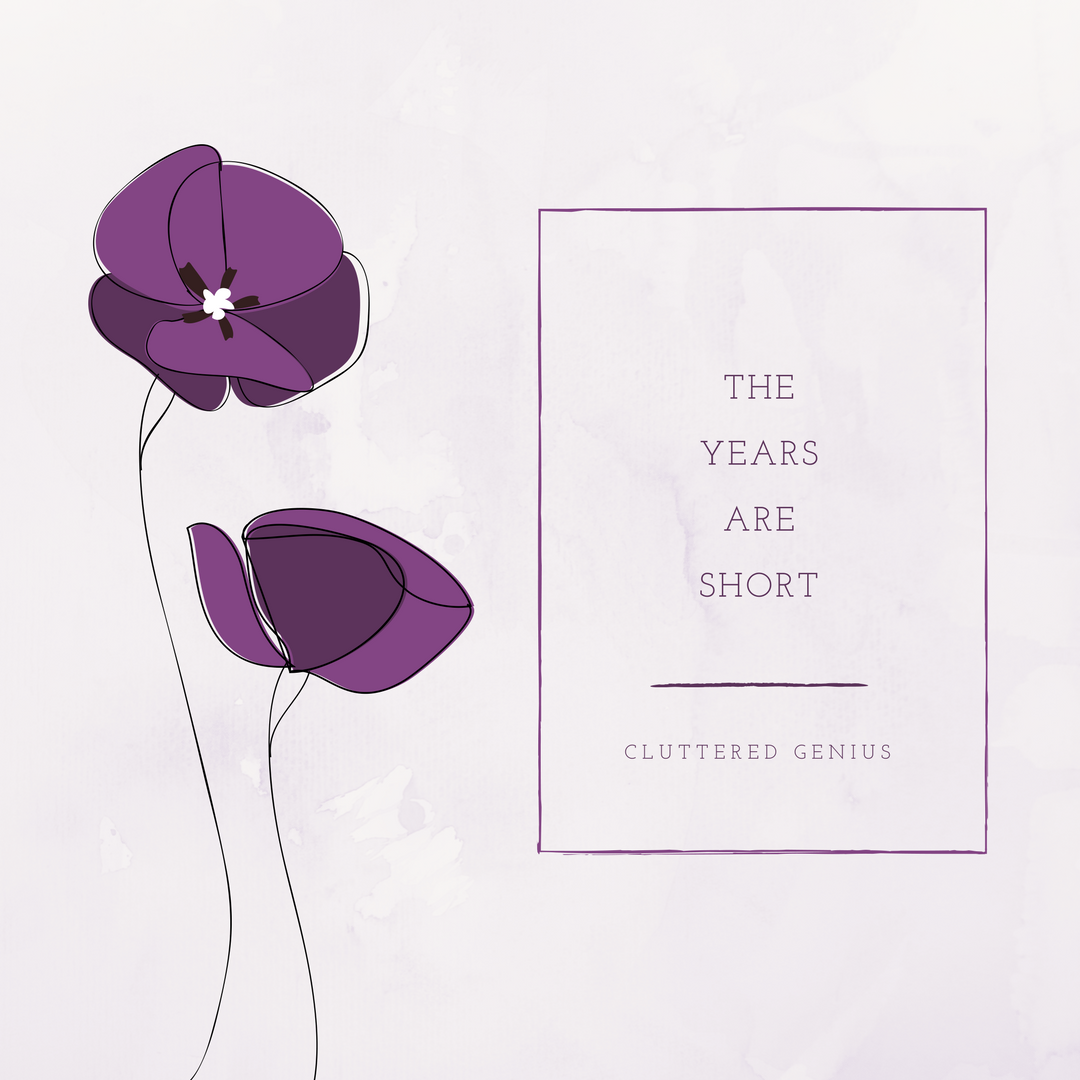 A little over six years ago, I began my stay-at-home-work-from-home journey. I knew I’d be here for at least 5 years as I waited for our oldest son to grow up and start Kindergarten. Little did I know (although maybe I sort of had it in the back of my mind) that we’d have two more babies after him, and ultimately — if we kept with the plan of me staying home and working online until the last baby started Kindergarten — I’d be here for a total of 9 years. That saying, “The days are long, but the years are short,” was something that I actually hadn’t really heard until recently. When I first heard it, I sort of scoffed and thought, “When you’re in the thick of it, it all seems to take forever.” But today, as my youngest starts her first day of preschool, it’s ringing true. 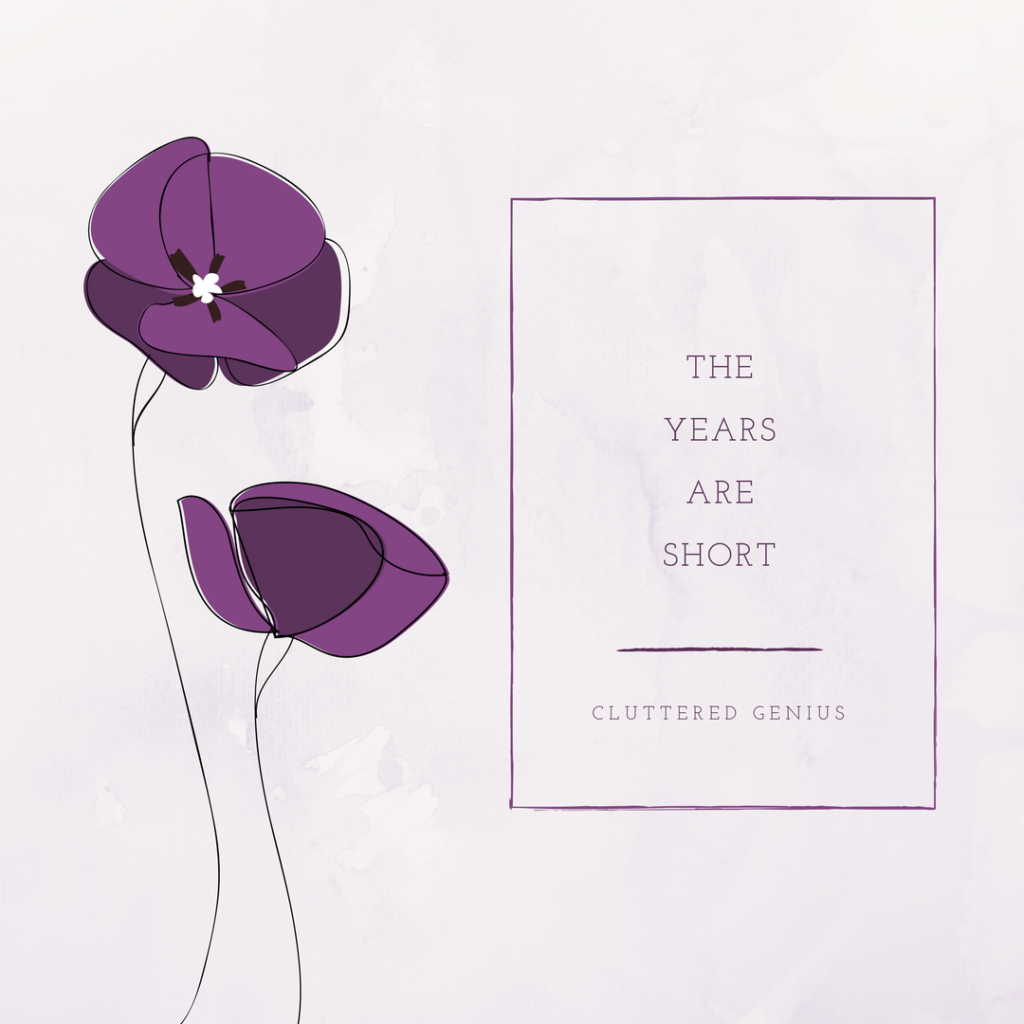 When our oldest son (his blog name is the Animal) was born, he was not the easiest of babies. Long nights, much crying, and balancing work with his needs were not simple. But then he grew up a little, and we decided to go for baby number three. We already had a 7 year old and a 1 year old, so adding a new face to the crew didn’t seem too daunting.

Baby 3 – who I call Flash here on the blog – was a super easy and snuggly baby. He would ride in the front carrier for grocery trips. He would sleep on me no matter where we were. He made having baby number four seem like a no-brainer.

Along came baby 4 (Diva) when we had a 10 year old, 4 year old, and 2 year old. As crazy as it sounds, it really wasn’t that bad. She fit right in, and in fact was even easier than Flash about going places and just dealing with the inconvenience it caused on her sleep schedule. It probably didn’t hurt that I finally relaxed enough to recognize that she wouldn’t break by having a shortened or skipped nap. Four kids in, and I finally started figuring out much of what my friends and other advice-givers had offered.

Things were not as easy as they’d started with four kids, however. Yes, they all had someone to play with, but they are always at different phases in their lives and therefore needy in many ways. We started middle school. We started elementary school. We started tennis and soccer and karate. Our lives were all over the place, but I was still sitting here amidst the crumbs and the messy counters and the ever-wrinkled laundry.

My days were long. My years seemed longer. Stretching out before me were many many more years of not furthering my career as I’d always envisioned. I was still not the school administrator I thought I’d be by now. And based on the number of kids, I still have three years left of “this.” Whatever “this” is.

Last night, as I was falling asleep and forcing myself to go to bed much earlier than normal in anticipation for our baby’s first day of preschool, it dawned on me: I’ve been home for over SIX years. I’m way past the mid-way point. I have fewer years left of being here than I’ve actually spent here in this home office and yoga pants environment.

And I freaked out.

In fact, I opened my eyes, hit Math Man on the arm and said, “I’ve been home for six years!” (There may have been an expletive in that now-censored sentence.) He chuckled and said, “Yup.”

Then today, we bundled our youngest two up, buckled them in their car seats and headed to the preschool to usher them into their classrooms and snap a first day picture. Neither was worried about being left with their teachers. Diva, who I expected to have tears, was overjoyed by the coloring page and crayons that awaited her. She said, “I want red,” and that was the end of her conversation with me.

I got home to an empty house. Walked in from the huge, silent van and opened the door to our dogs who were excited to see me and, I’m sure, a little confused as to why I was alone.

Then I hurried to make myself some breakfast so I could sit at my desk and work in the blissful quiet. When I walked back into the kitchen to grab my water, I realized: there was only 1 backpack on the hooks at the door, and it was mine. The diaper bag. The one that probably won’t be needed much longer.

I didn’t cry, but I had a moment. The emptiness of that wall had me, in the words of my almost-teenager, completely shook.

How could it be that all of my babies are out of the house? Even if just for the mornings?

How could it be that I’ve made it this far? Six years? That’s ridiculous.

And then I remembered: The days are long, but the years are short. So very short.

One thought on “The Years are Short”