Published by Lydia Richmond on November 12, 2017

We watch a lot of YouTube in our house (don’t worry — we monitor), and our boys will find the funniest games that other kids have tried out. They love to laugh at the ridiculousness of many of the games, and one such exciting toy is Watch Ya’ Mouth. 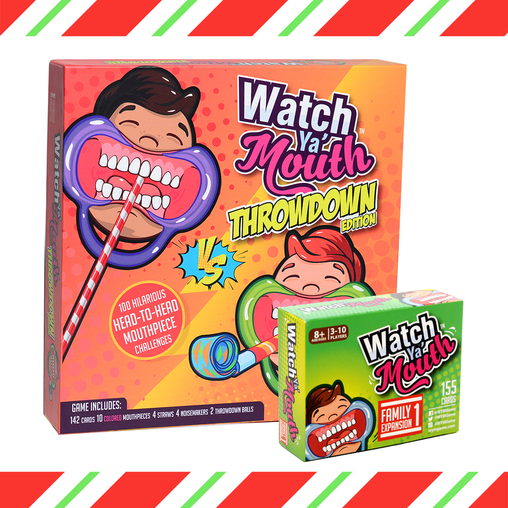 Watch Ya’ Mouth requires each player to insert a “mouth guard” type device and then attempt to say silly words and phrases. The goal is to figure out what that player has said (which is hilariously difficult).

Throwdown Edition has already been Awarded Top Holiday Toy of 2017 by Toy Insider & selected for the 2017 Amazon Holiday Toy List.

Learn more about Watch Ya’ Mouth in the video below!

Want a hilarious family game to play during the Holidays? Your search is over. 15% off Coupon Code: 15THROWDOWN Find it on Amazon here: http://amzn.to/2i6NKwG 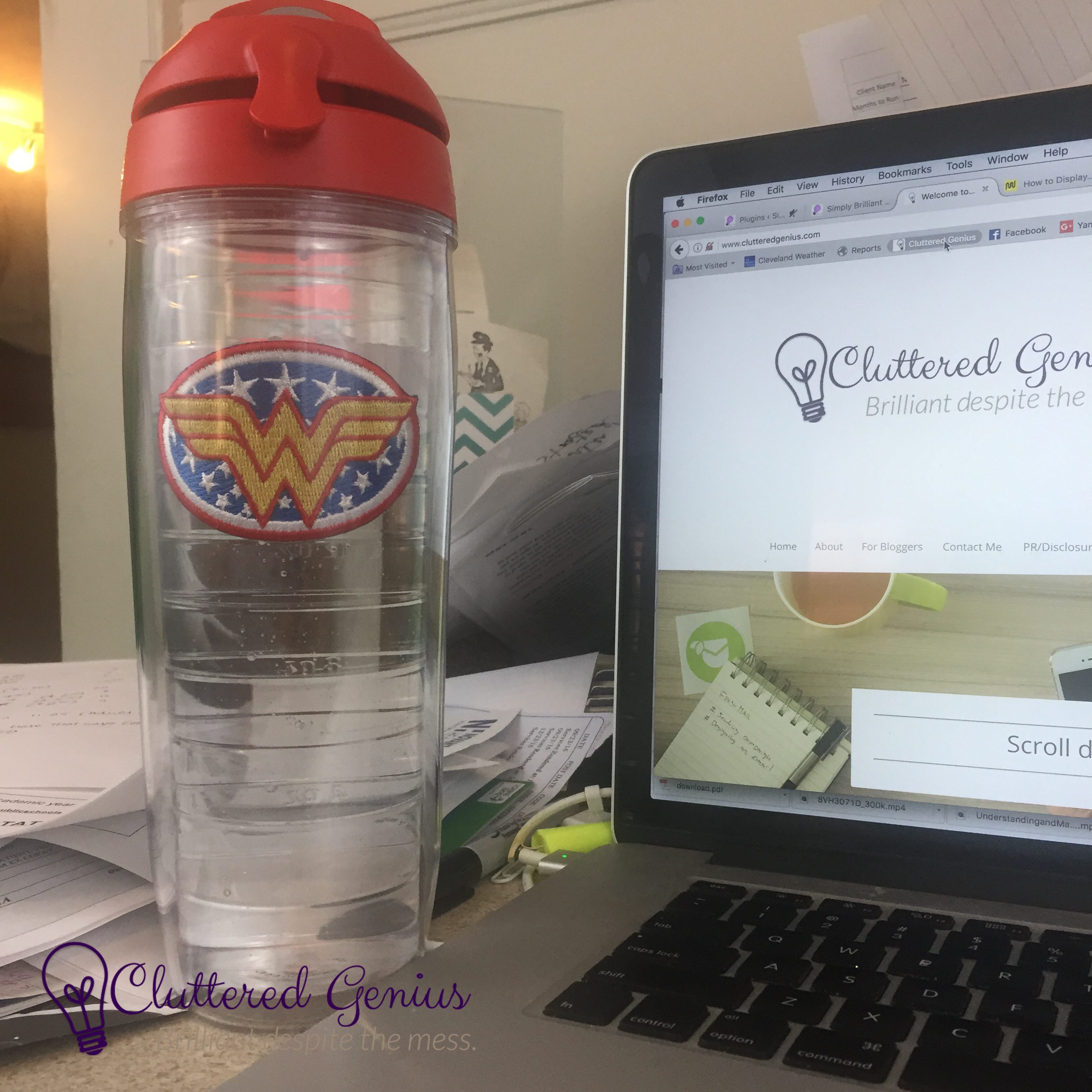 Growing up, I always loved basketball. My dad loved it and always had it on the TV. He’d even do that typical dad thing and fall asleep but quickly wake up if we tried to Read more… 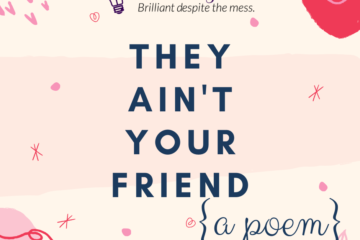