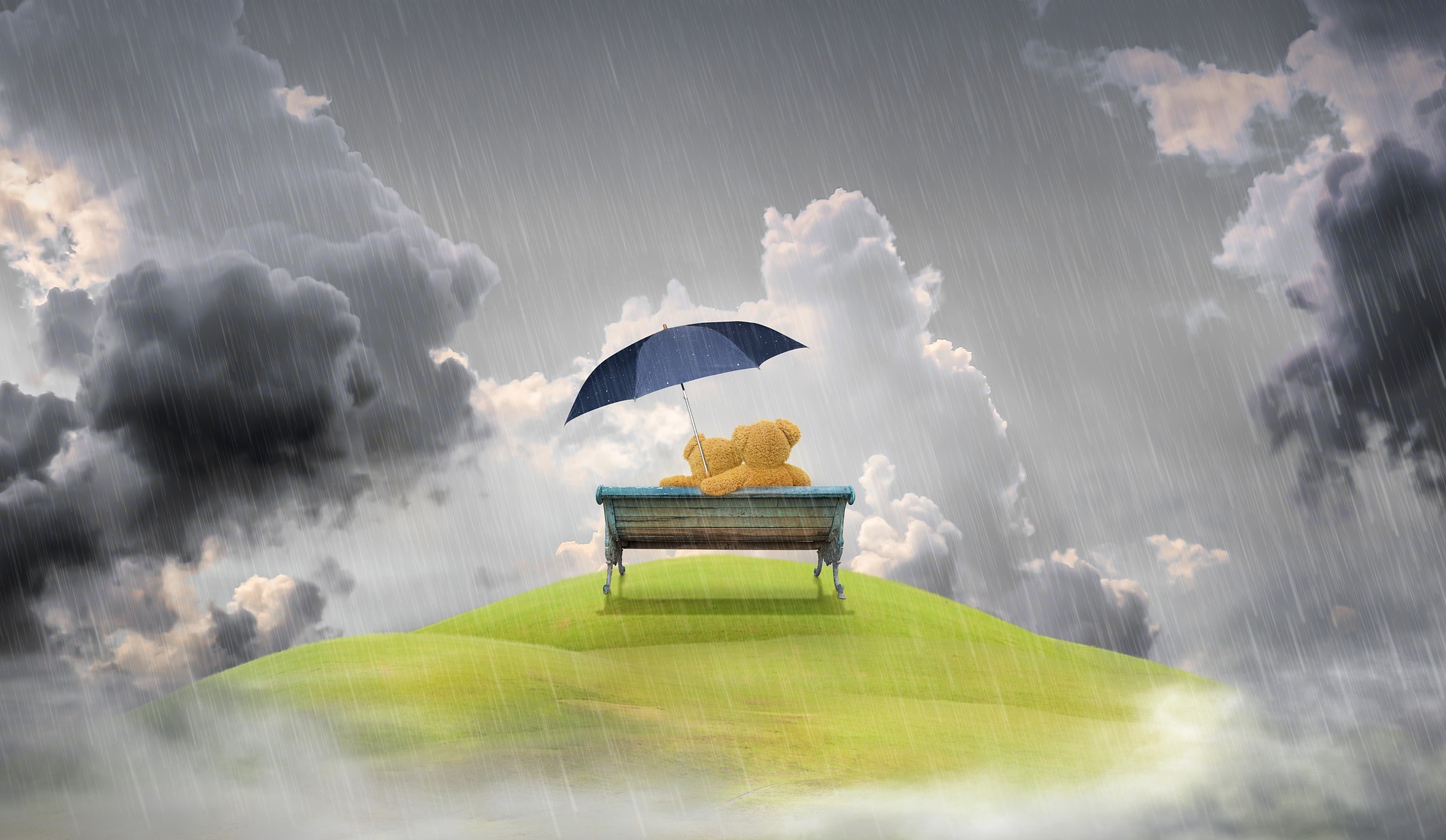 Ten years ago, give or take a few days, I said, “I do,” to Math Man, and the adventure began…or rather continued. We’d already had so much fun in the almost-year we’d known each other before tying the knot, and I knew that life was just going to continue to be awesome. I was right.

Each year has been more and more hectic but even more and more fun. Since getting married, we’ve brought three new kids in to the world, moved, changed jobs, finished degrees and certificates, and just balanced life, work, and children on the daily. There have been health challenges and monetary struggles, but through it all we’ve been right by each others’ side…without falter.

I laugh every now and again as I consider if we’d have dated had we gone to high school or college together. My answer is probably not — I was more of a wall flower than I am now, and he was Mr. Popularity (he went to a teeny school, and I pick on him all the time for clearly being popular since there were only 5 kids there – just kidding). While I was involved in clubs and such, I was way more shy than I wish I had been. Math Man, on the other hand, was involved in sports and clubs and dating and more.

Needless to say, there are times now that I just sort of stare at him, consider what a hunk he is, and wonder how in the heck we would have interacted at all had we known each other earlier.

My time in high school centered a lot around baseball (I was a “Diamond Doll” – a fancy name for a baseball manager), and Math Man played baseball. So, maybe we would have known each other in the dugout. But, he’s three years older than I am. Chances are, he would have seen me but not noticed me.

Thank goodness for growing up.

One of my favorite memories from dating was after we’d been on multiple dates, and Math Man was (surprisingly) emotive. He looked at me while holding my hand and said, “Wow. You’re still here.”

I immediately joked with him, and to this day I remind him that he’s stuck with me. Which is the perfect segue to this month’s poetry topic, “Ha! The Joke’s on You!”

Muscles so big
eyes so blue
no wonder how
I’m stuck on you.

Smile that shines
the stuff you do
I’ll never stop being
stuck on you.

Heart of gold
feelings so true
you’re my man, and I’m
stuck on you.

I’m here forever,
Ha, the joke’s on you
No matter what, I’m
stuck on you.

Check out the poems from my bloggy friends:

Karen of Baking in a Tornado with “Joke’s on You”

Diane of On the Border with “Brother of a Joke“

2 thoughts on “Stuck on You”